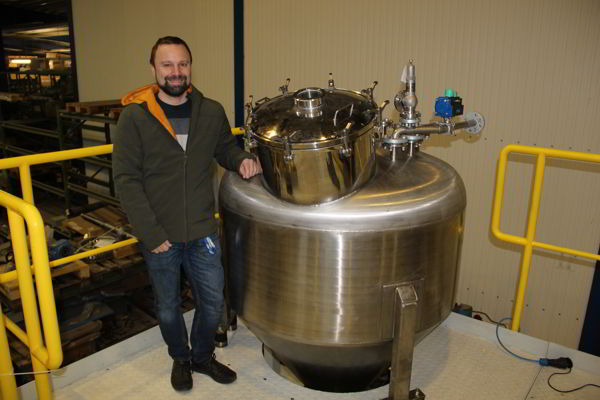 In the MultiCycle pilot project, which is funded by the European Union, GAW technologies is cooperating with the customer and fellow GAW Group member LÖMI GmbH on the engineering, production and supervision / start-up of a complete system for plastics recycling.

After completing the engineering, the skid units were prefabricated at the GAW workshop in Graz/Austria. All parts of the system were set up, checked and finally dismantled for dispatch. The system basically consists of four separate skid units that were delivered end of February. The system is designed for the CreaSolv® [1] process developed by Fraunhofer IVV. In this innovative, solvent-based recycling process, a target polymer is recovered from a heterogeneous waste stream. The dissolved polymer is cleaned of all impurities in a multi-stage filtration and then dried. The solvent recovered during drying can be re-used in the further process. 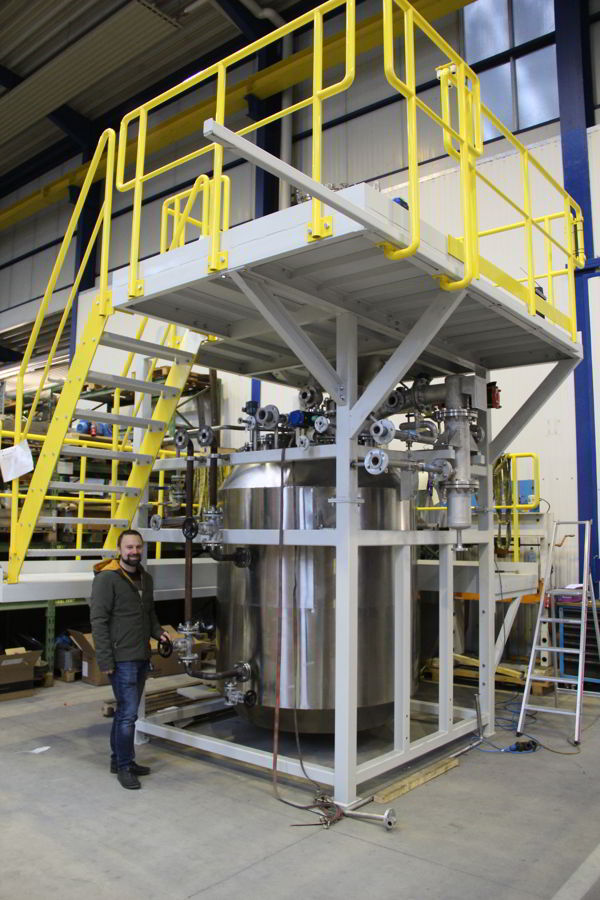 The successful cooperation between GAW technologies and LÖMI in the MultiCycle project is already being continued in another project called Circular Packaging. The good partnership has achieved success and many parts of the system are already in the concept and design phase.

The MultiCycle project is still on a pilot scale, where the applicability of the solvent-based recycling process is to be demonstrated. The dimensions of the plant are approx. 20x10 meters and the throughput corresponds to about 25 kilograms of recycled material per hour. The circular packaging project, on the other hand, is striving for a commercial scale, in which the systems are designed to be about 750 kilograms per hour and require a space of approx. 32x50 meters.

The first test campaigns at the trial facility in Bavaria for the MultiCycle project are planned for early summer 2020, with various plastic waste streams to be processed.

What is the exact difference between Circular Packaging and MultiCycle:

After completion of these tests, the system is available for further customers and new projects as well as tests.

How was and is the collaboration between GAW technologies and LÖMI:

Christof Murnig / GAW technologies: “The teamwork between LÖMI with the concentrated expertise in the field of plastics recycling and the know-how for solvents as well as GAW technologies as a guarantee for decades of experience in large-scale industrial plant construction and automation is going very well. Despite the geographical distance between the individual team members, they always work together on a professional level. What also works very well is the personal level - and this is also a benefit for the cooperation. On business trips in the evening, business discussions are often handled combined with one or the other drink."

Christof Murnig has been a process engineering mastermind and project manager in the plastics recycling division of GAW technologies since 2019. Before that, he was working in plant construction in an international recycling company for 13 years.

"Process engineers are today's alchemists! But our gold is a recycled raw material that is obtained from problematic materials and waste.” according to Murnig