Looking to the future, living in the present and learning from the past.

Beginning of the company.

Entrepreneurial spirit, courage and an intuition for anticipating trends - this is how the history of GAW started. In 1951 DI Erhardt Pildner-Steinburg (1912 - 1974) founded the "Grazer Armaturen-Werk". The company began its inception with a staff of five in a garage. They manufactured drive sections for wood processing machines as well as machine feeds.

A great demand in feeds resulted in the first major order of 100 pieces within the first year of inception. In order to secure a timely delivery the company moved to larger premises. At the new location in Keplerstraße , the growth of the Grazer Armaturen-Werk continued also due to larger order volumes.

The payroll during 1955 already showed 19 employees. 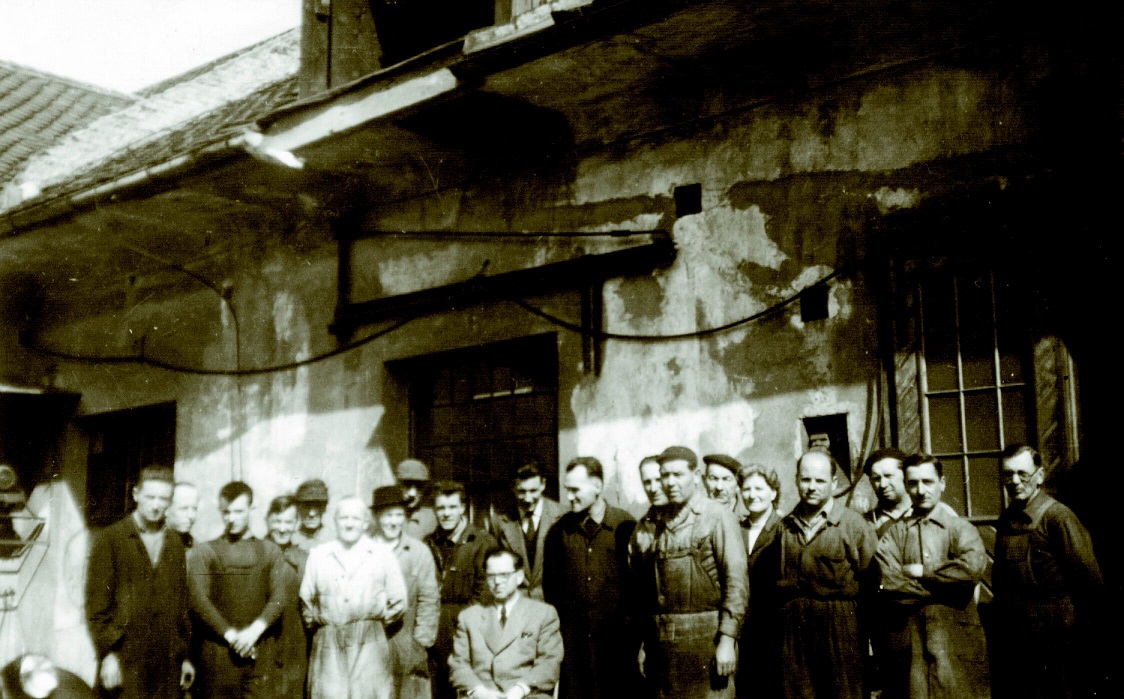 The official registration of the company into the trade register took place on November 7th 1957. In  that time the paper industry becam the most important business area for GAW. The fast growing addition of customers included Austrian paper producers as well as an increasing number of international industrial companies. The product range within that period shows the wide variety. A custom-made designed "GAW Special Machine Feed" was well included as a widespread assortment  of modern bimetal condensate drains.

A related brochure already showed the still existing address Puchstraße 76. This location became the home of GAW in 1962. 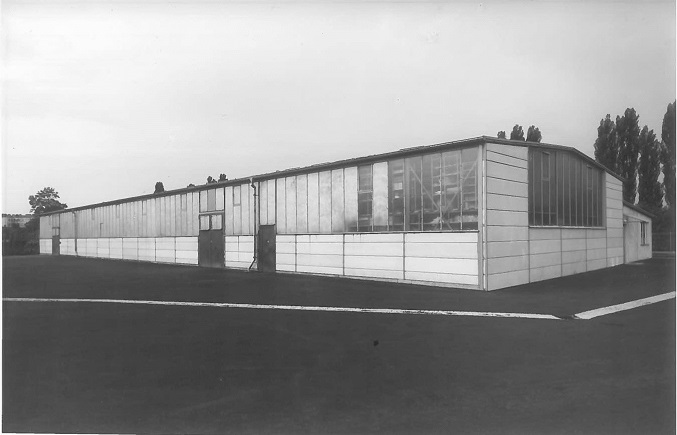 From a valve factory to an industrial plant construction company.

A new chapter in the history of the company was written in the Puchstraße. During the 1960s the start into the business area "plant construction" succeeded with a kaolin dissolving plant for the Steyrermühl paper mill.

In 1974 the founder of the company passed away. Both his sons Mag. Jochen Pildner-Steinburg and Ing. Jörg Pildner-Steinburg, together with Peter Stuffer and many further companions who have been committed to GAW for decades and are partially still in action in the company nowadays, have successfully followed in their fathers footsteps.

Constantly pushing ahead with its internationalisiation.

Their leadership reinforces the international establishment as a plant construction company.  In the course of the internationalisation in the 70s, GAW technologies was able to become accustomed to interdivisional cooperation at an early stage.

Through their personal commitment they have succeeded in keeping the hierarchies flat, the structure flexible, and  the decision-making channels fast, and in exemplifying team spirit and individual responsibility to their employees. 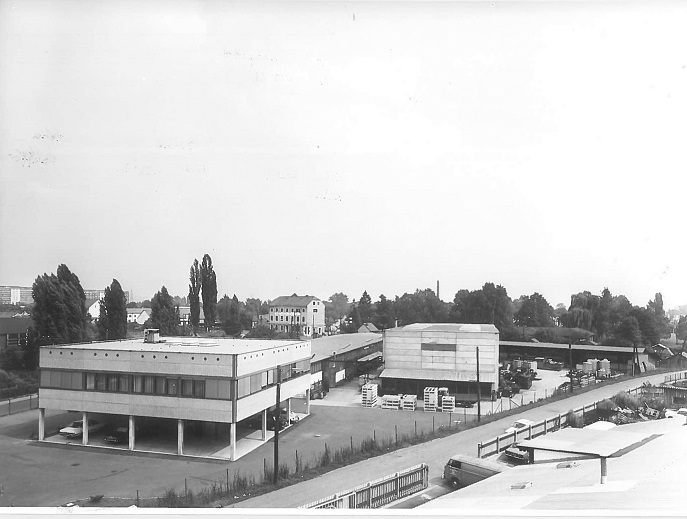 The clear seperation between the commercial area, covered by Jochen Pildner-Steinburg, and the technical area, covered by Jörg Pildner-Steinburg, means that they have very seldom been at loggerheads during 40 years. Where other multi-business companies have floundered on a regular basis, GAW is a model of best practice and has been successful for decades. This habit, internalised over decades, has consistently led to a broad understanding of synergies and the acquisition of the required skills to realise and successfully manage not only operational, but also management, market power and financial synergies.

The Pildner-Steinburg brothers developed and focussed these synergies into the the GAW Group, which is a group of technology companies operating worldwide. The operational business of the GAW Group is concentrated in the Paper & Pulp, Automotive, Chemical and Plastic Industries and Automation Divisions.

The GAW Group is today present in seventeen countries, It achieves an annual turnover of EUR 102 million and maintains a widespread network of production facilities, service and sales offices on every continent in the world.

After 42 years in business, in February 2016, both have resigned as CEO from the operative business of GAW technologies, focussing on the agenda of the GAW Group Holding from now on.

They look back on an impressive track record, which led to a whole round of awards by the years. F.e. Export Awards, Best Familiy Owned Company Awards, Hidden Champions Awards, Innovation Awards, Awards for their Live Time Achievement, just to spotlight a few.

We will let the facts speak for themselves. 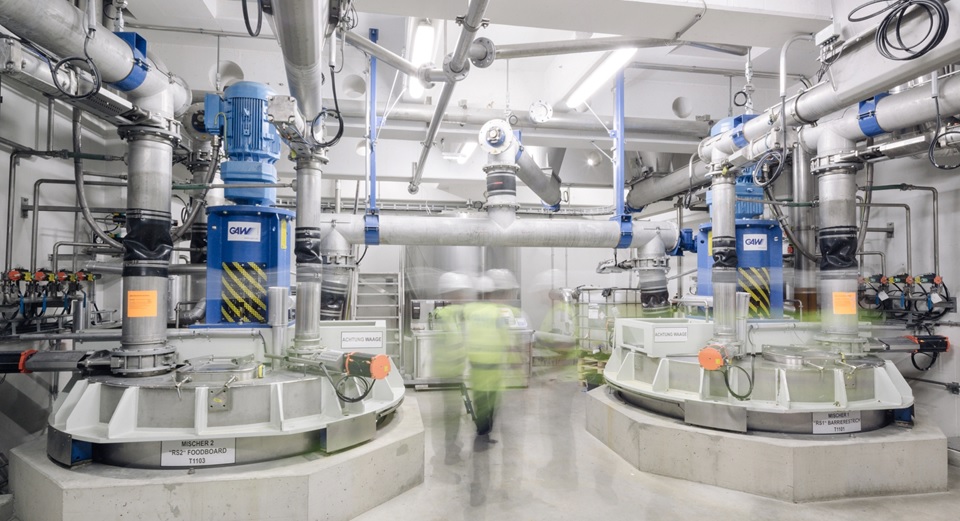 A substantial part of the worldwide production of coated paper and board is achieved using processing equipment from GAW technologies. 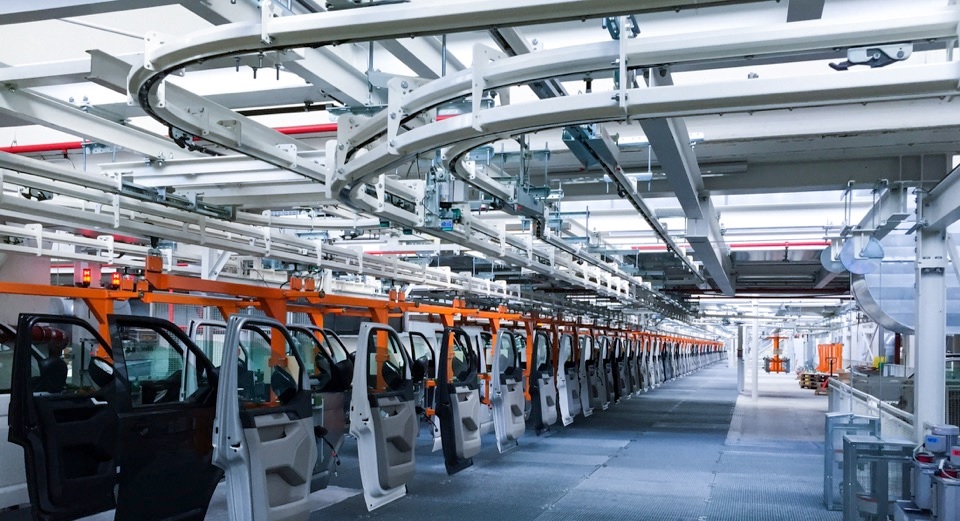 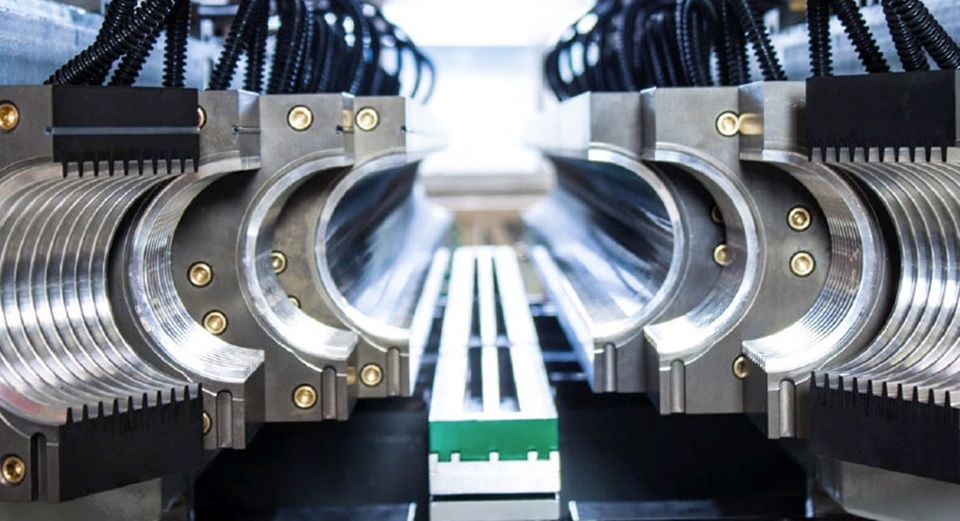 Special machinery and recycling units from the GAW companies in the plastics division are successfully established throughout the world. 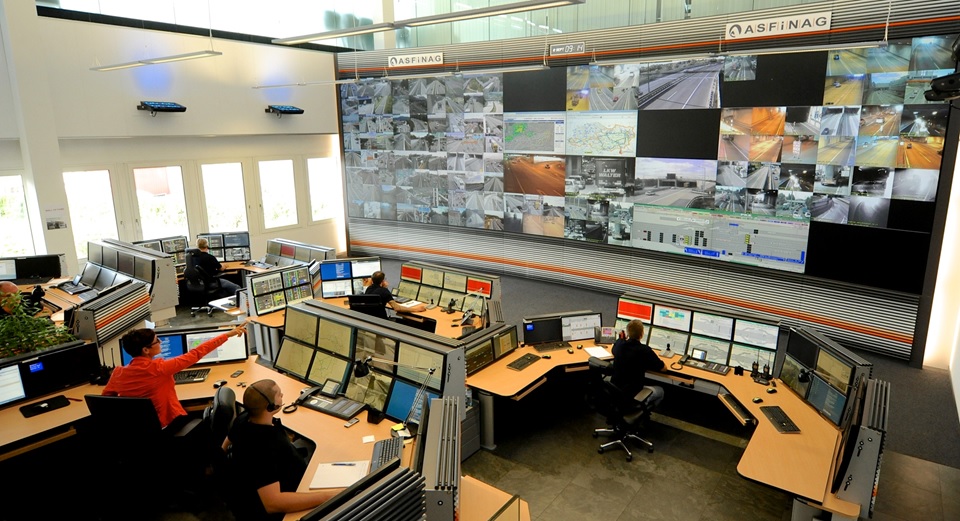 automationX® solutions from our automation division have been steadily promoted in the areas of food, building material, process and infrastructure.

The story continues - it's a family affair.

In the future too, GAW will remain a family-owned company where a set of values comprising reliability, honesty, straightforwardness, gentlemen’s agreements and diligence is put into practice on a day by day basis. The Pildner-Steinburgs regard change as an opportunity to think back to their roots, gain strength and develop.

In 2016 the replacement of the GAW technolgies management within the same ranks, has succeeded in bringing a generation leap, which guarantees the continuity and stability of the family business. 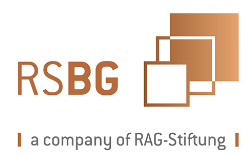